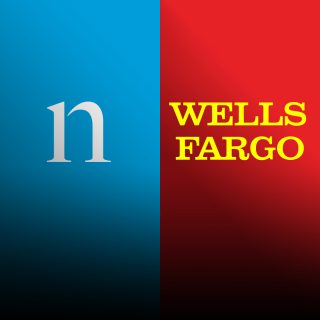 Energy drinks showed a surge in sales in the latest Nielsen xAOC (expanded all outlets combined) report, up 6.7 percent in year-over-year dollar sales for the 4-week period ending November 5. The boost, as reported by Wells Fargo Securities, follows a slow growth period for energy drinks of only 3.3 percent shown in Nielsen’s August report.

Wells Fargo noted improvements for Red Bull, which saw 4.1 percent growth in dollar sales over the 4-week period. However, it was Monster that topped the category with an 8.9 percent jump in dollar sales and 10.2 percent growth in unit sales. Monster’s Zero Ultra line had an impressive month, in particular; sales were up 18.7 percent in dollar sales according to the Nielsen data. However, Wells Fargo tempered its enthusiasm for the data and said while the numbers were encouraging, “it is far too early to call a turn-around from persistent weak performance throughout most of the year.” Meanwhile, Rockstar sales remain slow at only 1.5 percent growth while PepsiCo led the pack for individual product growth with its Mountain Dew Kickstart reporting 24.1 percent dollar sale growth.

Search Here by Category or Region